Doctors with M.E. Associate, Neurodisability Paediatrician and representative on the JLA Priority Setting Partnership Steering Group, Dr. Ben Marsh, has publicly written to the President of The Royal College of Paediatrics and Child Health (RCPCH). He requested an explanation for the College’s role in recent unprecedented interventions, which have prominently undermined a multi-year and rigorously evidence based NICE process. The RCPCH’s pursuit of a delay in publication of the long-awaited NICE guideline for ME/CFS comes in the face of sufficient evidence of harm and the scientific consensus.

“For the college to be so prominent in seeking and supporting such an unprecedented step, of undermining a robust, thoroughly developed, evidence reviewed guideline, without any public explanation or statement is concerning…” .

I am writing today, as a RCPCH member, to ask for clarity and transparency from the college, with regards to their input to and media communications regarding the new NICE guidelines for ME/CFS.

As you know, these were due for publication in August, the publication date was then ‘paused’ after the RCPCH and others contacted NICE. The reasons for this request have not been publicly explained.

At the time of the ‘pause’ to the publication of the guideline, the RCPCH was publicly and prominently enthusiastic about the delay, quoted in the Guardian, BBC and elsewhere, including the Times only last week, as being, “very pleased” about the pause.

There was a lack of any formal statement or even official acknowledgement of the pause or any explanation of the pleasure in the pause, released or on the RCPCH website, unlike the Royal Colleges of Physicians.

The NICE guideline was produced following a three year process, informed by extensive review of scientific evidence, using the same rigorous methodology as all their other guidelines and hearing from many stakeholders (including RCPCH) to produce a new, more evidence based guideline.

However, in an extraordinary deviation from due process and its own clear procedures, just hours before publication, the release was ‘paused’, due to representations made by RCPCH and others.

For the college to be so prominent in seeking and supporting such an unprecedented step, of undermining a robust, thoroughly developed, evidence reviewed guideline, without any public explanation or statement is concerning.

Surely medical advice and recommendations must follow robustly reviewed evidence and not be influenced by individual practitioners’ opinions? As well as prolonging the use of therapies now adjudged to be unhelpful and, in some cases, reportedly harmful, the delay in publication of the guideline has undoubtedly had an impact on children and their families already affected and in some cases reportedly worsened by them.

The lack of any formal or detailed statement, or explanation of the RCPCHs actions has sadly only added to the impact on children and their families. The matter was also raised in the House of Lords on 12th October.

NICE have organised a ‘roundtable’ discussion on 18th October, with the aim of ‘reaching a swift decision on the future publication of the guideline’ and ‘to ensure that the final guideline will be effectively implemented across the system’ (NICE statement of 12th October). I understand this includes the college, I request that the RCPCH aims to be more open, clear, and transparent with regards to their objections to the guideline and evidence supporting them.

Please could I also ask for consideration that the colleges aim should be to publicly support and maintain confidence in the NICE process, support publication and focus on helping paediatricians and allied health professionals in this area adapt their clinical practice to incorporate the new comprehensive and evidence based guidelines as developed. 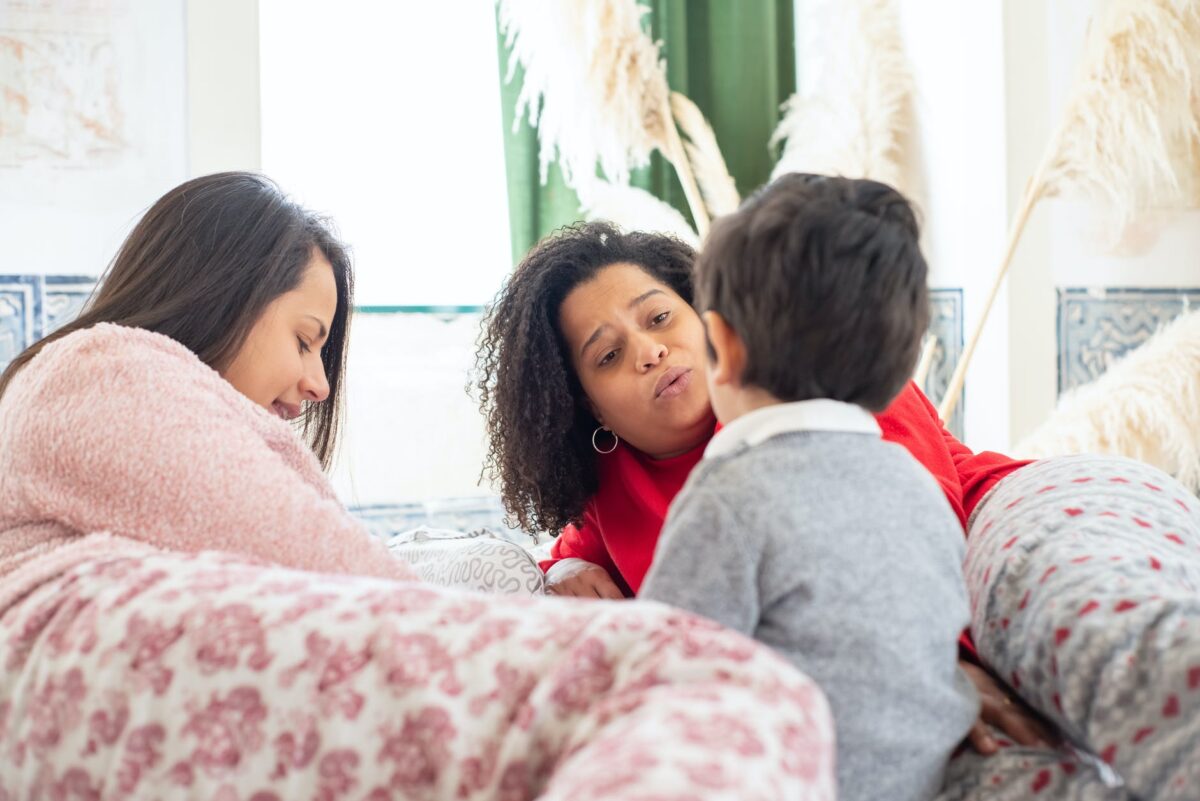 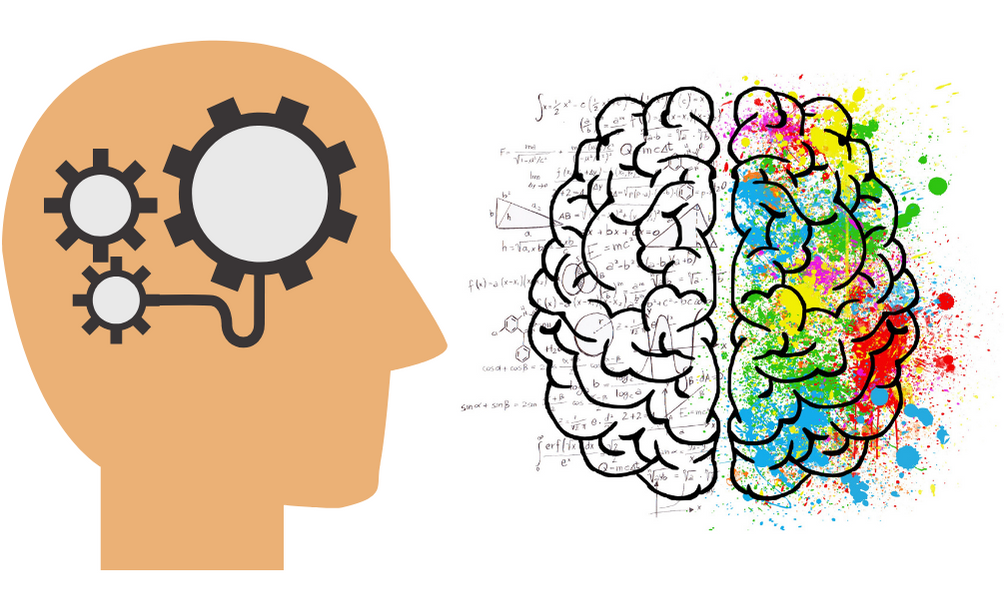 Getting compliant with NICE guideline – the patient experience requirement

Section 1.16 of the NICE ME/CFS Guideline requires that health and social care providers ensure that all staff delivering care to people with ME/CFS have an understanding of the patient experience. Doctors with M.E. asked the CFS/ME Research Collaborative Patient Advisory Group (CMRC PAG) what patients make of the new NICE guideline. They shared the… 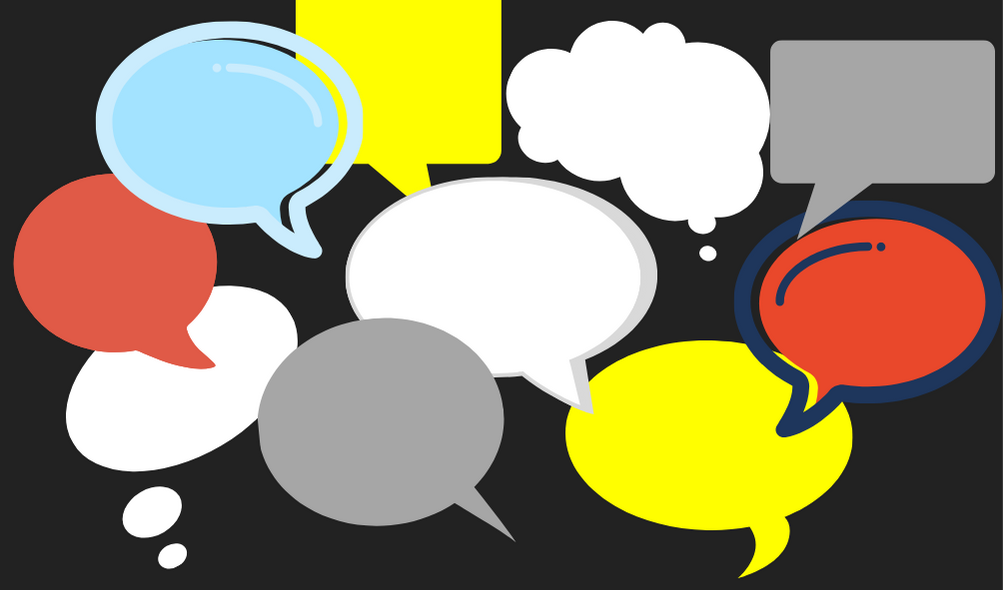 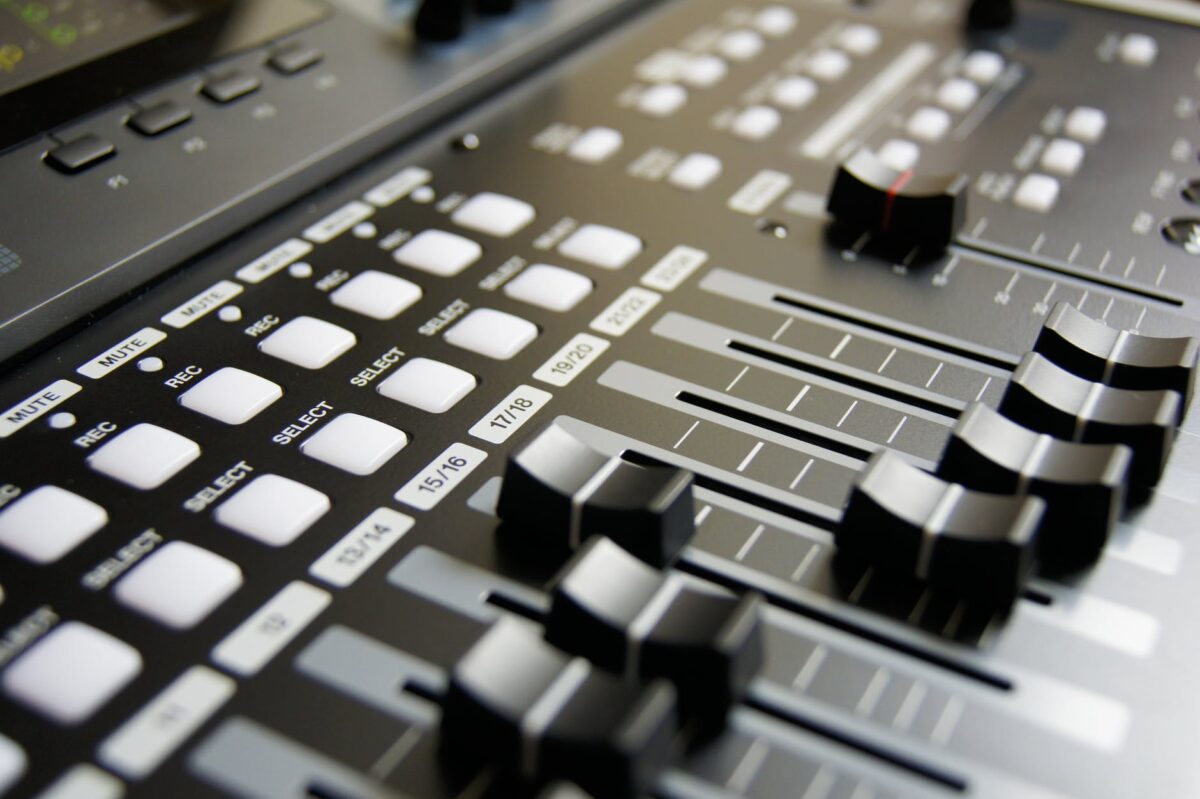 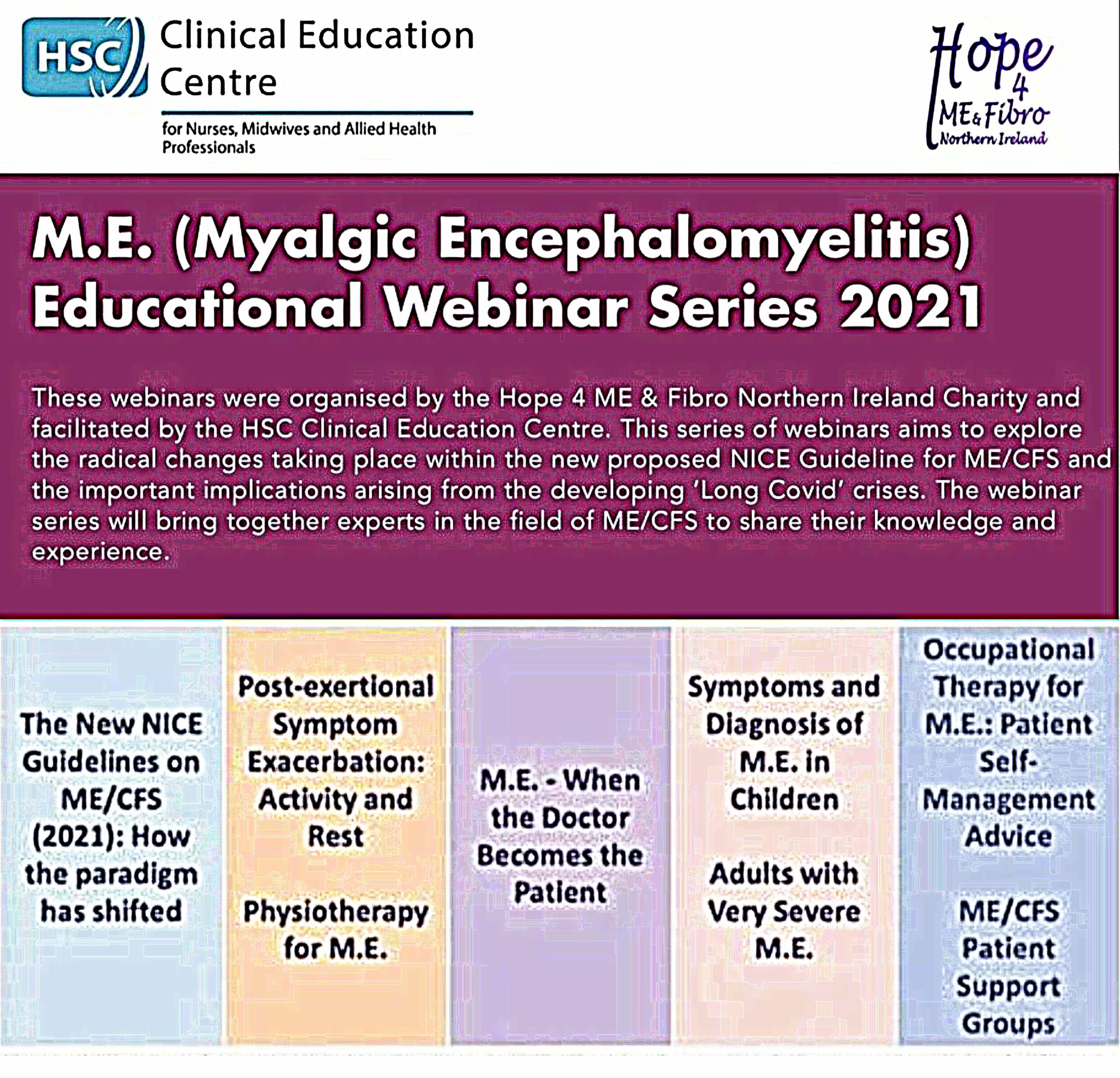